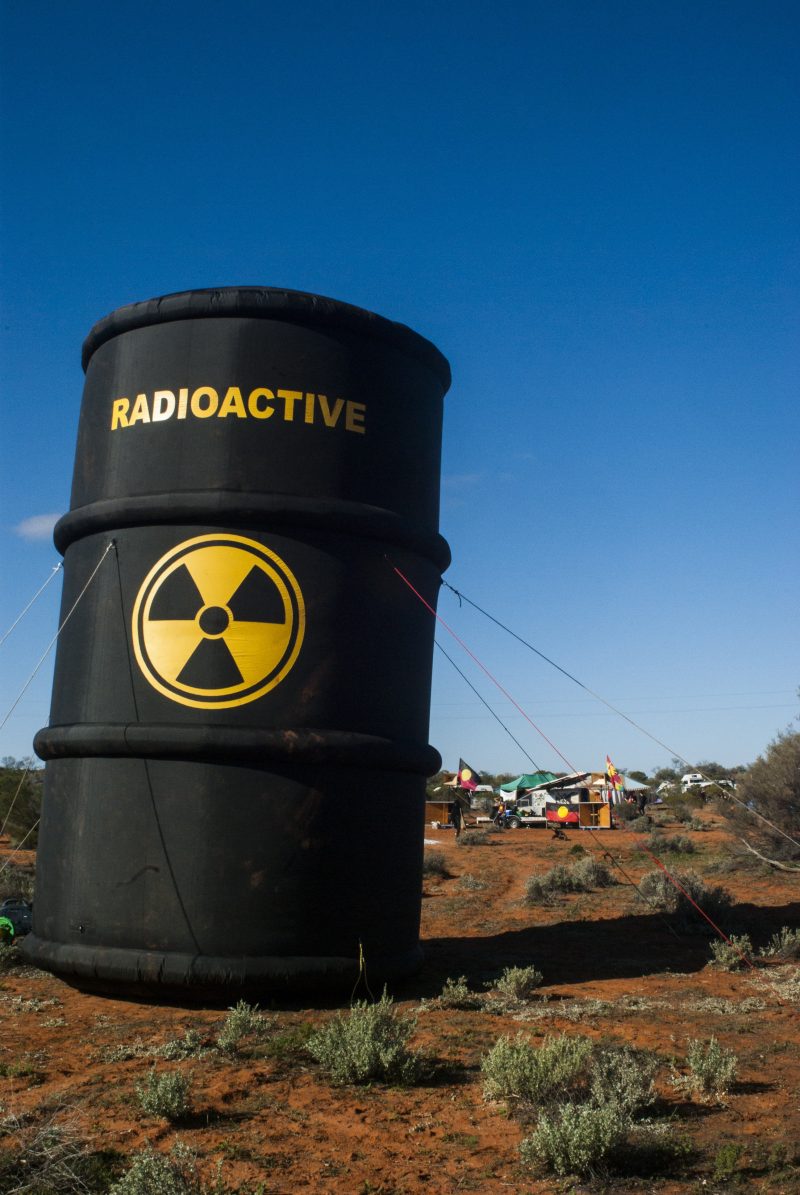 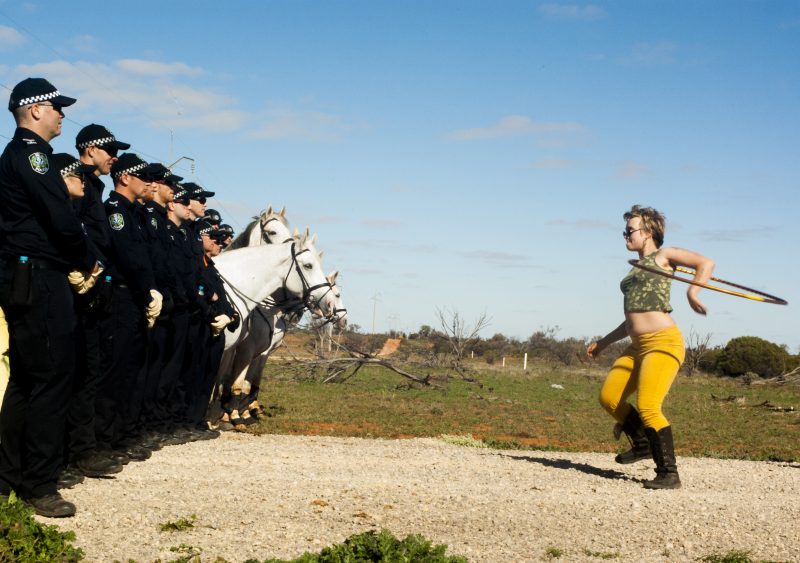 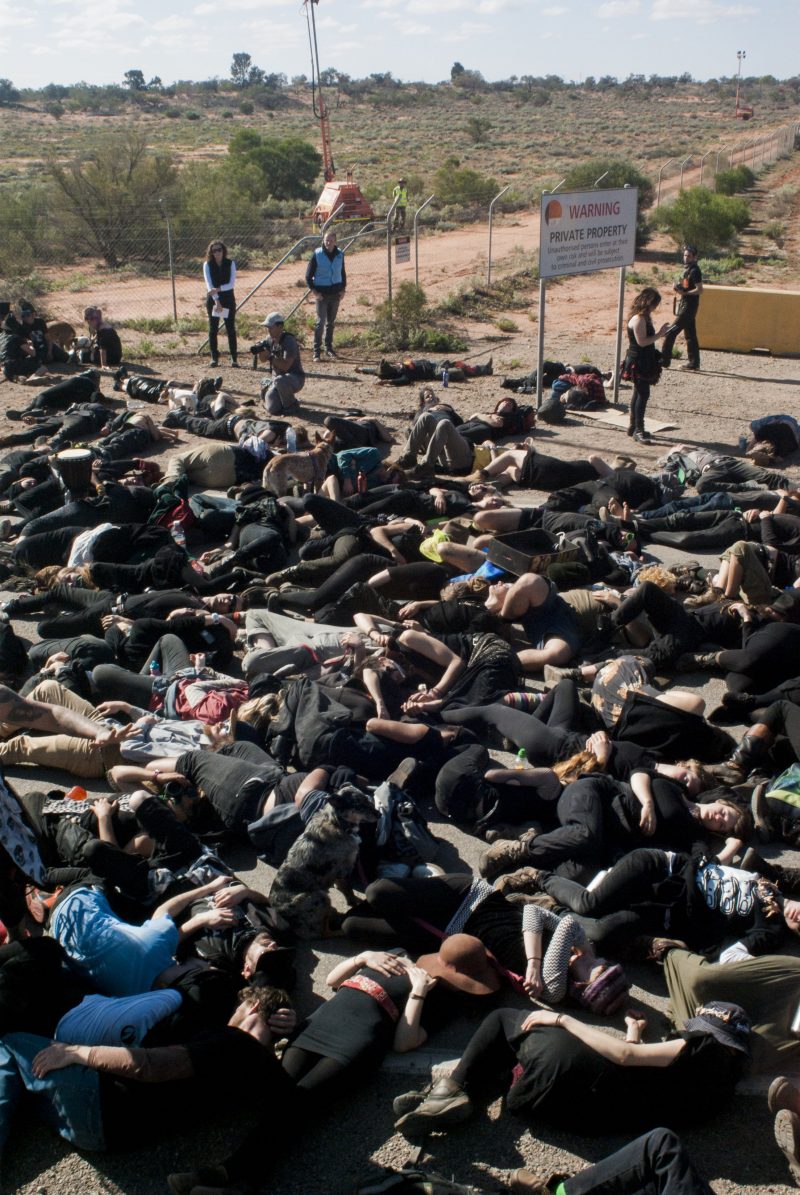 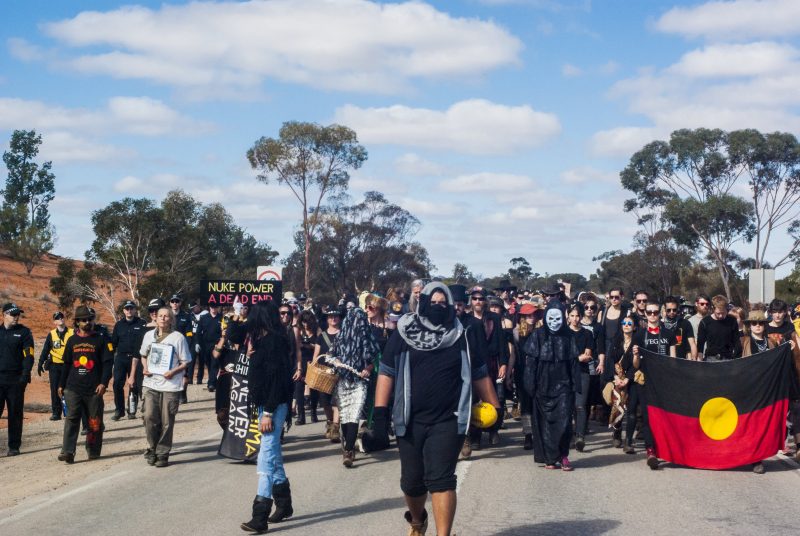 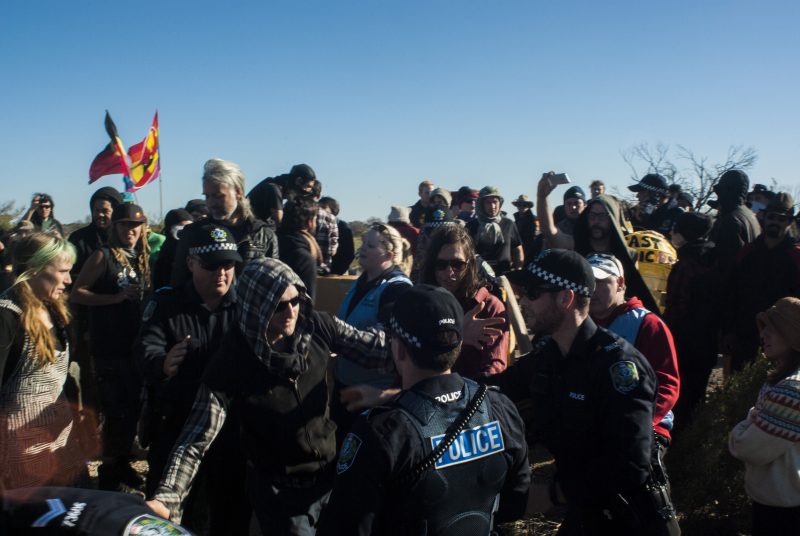 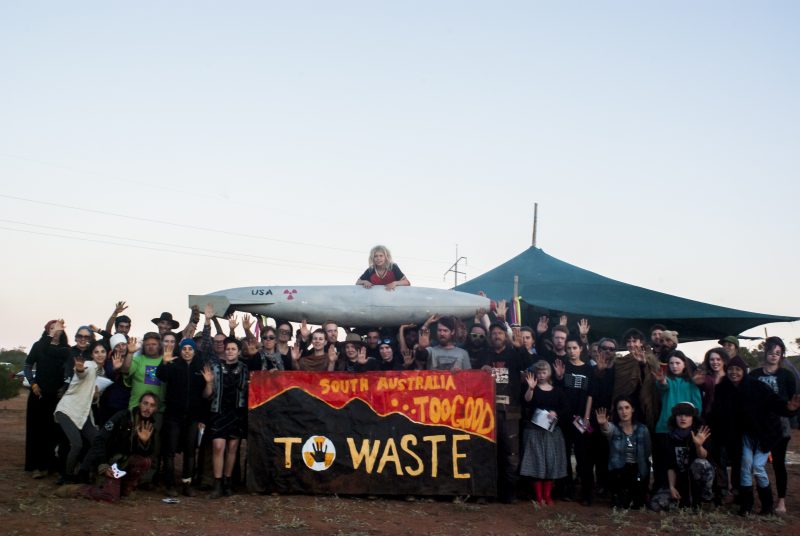 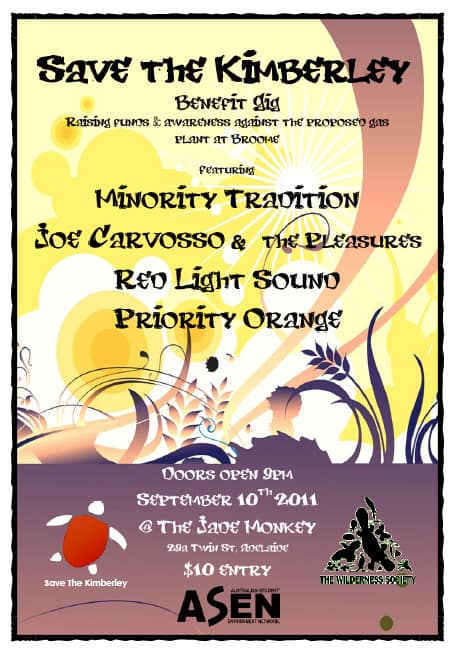 This years activist skillshare will be held at Longwood Camp which is set in the beautiful Adelaide Hills, only 30 minutes from the Adelaide CBD.

The skillshare is open to anyone and everyone, so if you’re interested or just curious, head to www.adelaideskillshare.weebly.com for more information.

The event is being organised by:

Also being supported by:

How would you like to spend a weekend away sharing skills with other like minded peeps?!Adelaide Skill Share is being held on the 26th to 28th of November (yes after exams

) and is about having a variety of social justice issues aimed workshops for anyone who is interested in sharing or learning new skills.

The camp is being held at Willow Creek Farm Camp, near Second Valley, towards Victor Harbor way and has both bunk and tent options.

If you have any questions or concerns, please don’t hesitate to email environment.officer@flinders.edu.au.

Depending on numbers we may organise some group transport i.e. a mini bus or the like. Or at least help work out car pooling.

Love to see some great knowledge sharing that weekend!
Laters 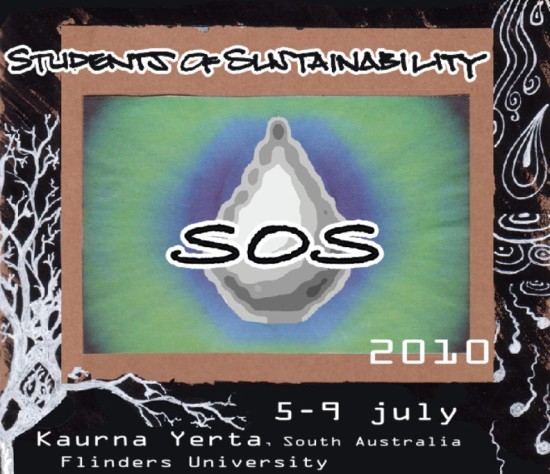 Students of Sustainability is a 5 day camping conference for anyone interested in creating a more ecologically and socially sustainable world.