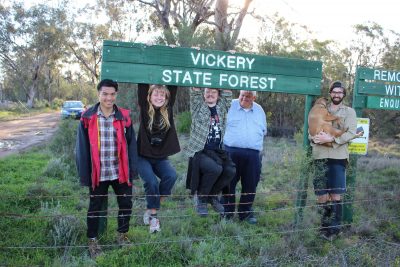 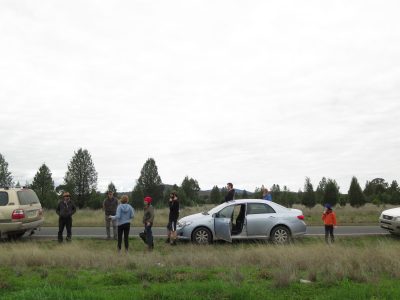 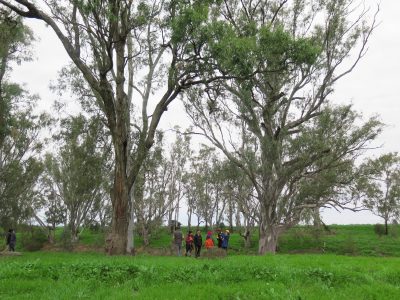 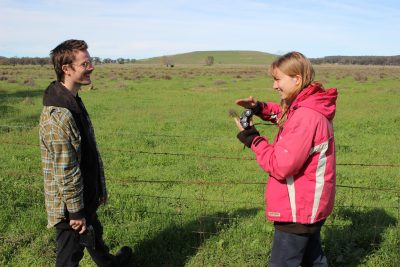 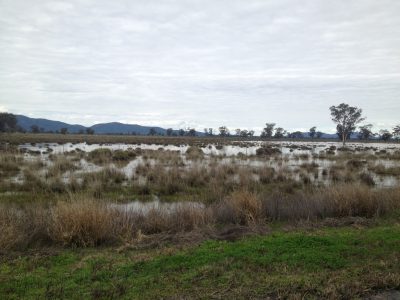 In February this year, the University of Sydney appointed a new Chancellor, Belinda Hutchinson. This appointment opens the door to the mining industry on our campus and reflects the neoliberal orientation of our education system. Ms Hutchinson is currently a director of one of Australia’s largest companies. AGL makes its money through coal seam gas extraction, a technology that threatens Australia’s productive farmland, fractures our waterways and underground aquifers and pours climate-change-causing methane into the air in large quantities. It is a corruption of a public office for Ms Hutchinson to remain a director of AGL whilst also directing the interests of our supposedly independent University.

Ms Hutchinson is also a former director of the Centre for Independent Studies, a right wing think tank that churns out neoliberal ideas for business interests. With her at the helm we can be assured that our education will be geared to make profit. That means more deals to do research and courses for the mining companies that are undermining our health and our climate. Sydney Uni already carries out research for Rio Tinto, Origin Energy and Exxon Mobil.

Our public institutions should be carrying out research and training in the public interests, not in the interests of big business. That’s why the Student Environment Action Collective is keen to get on board the Australian Student Environment Network campaign to Lock the Campus against coal and gas companies. As students, we have the power to demand that our universities stop supporting the mining industries that are ruining the health of our communities and our planet. We will fight to make our public universities prioritise renewable energy and sustainable communities over corporate profits.