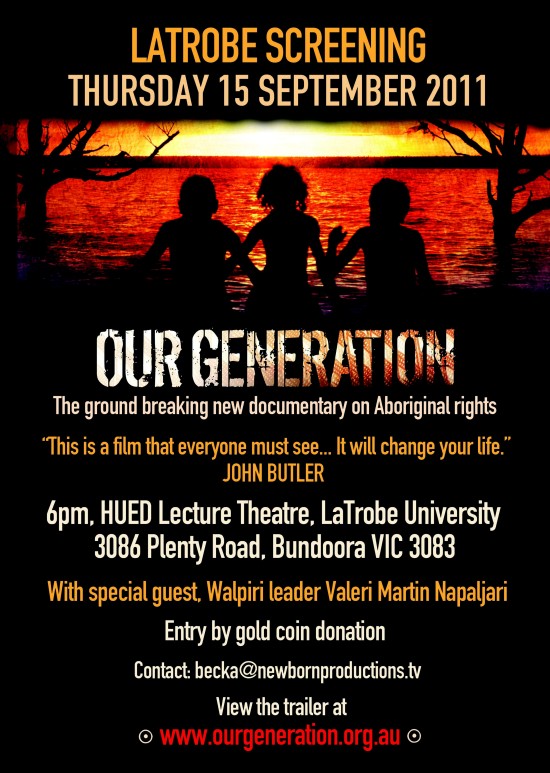 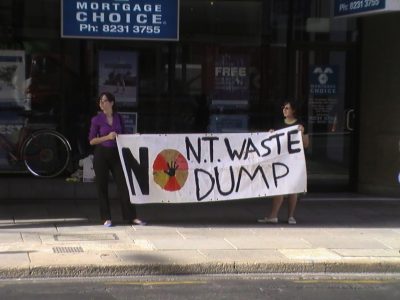 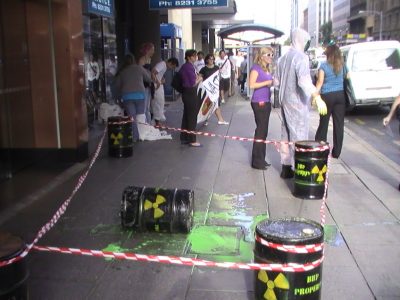 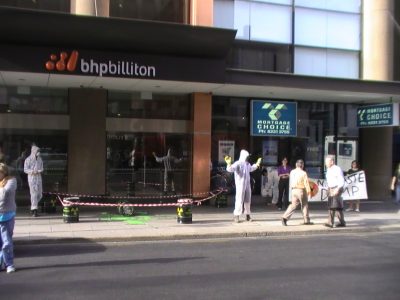 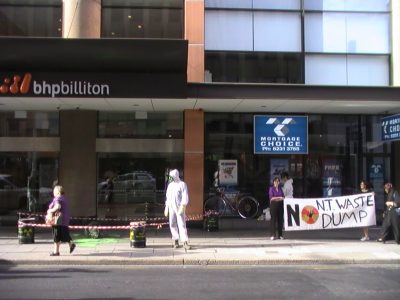 END_OF_DOCUMENT_TOKEN_TO_BE_REPLACED

The Prescribed Area People’s Alliance is a group of Aboriginal people from communities affected by the NT Intervention. More than 130 people have joined Alliance over two meetings in Mparntwe – Alice Springs on September 29 and November 7.

We are outraged that today Lex Wotton, an Indigenous man from Palm Island, was sentenced for 6 years for protesting the murder of another Indigenous man by a white policeman. That policeman has since been promoted and given $100,000 compensation. Police brutality and harassment of Indigenous people continues throughout Australia, including here in Central Australia in our town camps and communities. It has gotten worse since the Intervention with new powers and military style raids.

We are tired of people who aren’t living this Intervention saying it is good for our people. They don’t have to line up for store cards, have police come through their house or fight to keep their homes or blocks of land.

Income management is not good for us. It’s too hard to access our money. Kids are crying all round for money for drink, for school, but nothing in our pocket. Kids are suffering under the Intervention. Income Management has to be voluntary. People can manage their own money.

The Intervention is racist. If this was about alcohol and children, why is it just Aboriginal people that have this legislation, and not everyone else? Problems exist everywhere. We are not all alcoholics and child abusers, we are strong First Nations people and we should not be treated like this.

The Intervention has demonised Aboriginal men. The government always says that all the women are for the Intervention and men are against it. But the majority of people in the Prescribed Area People’s Alliance are women and strong men are standing up behind them in support.

The Racial Discrimination Act must be immediately reinstated. It must never be suspended again to push through another government policy. Every time it has been suspended, it has been so the government can do something to hurt Aboriginal people. The Federal Government must also sign and ratify the Declaration for the Rights of Indigenous Peoples.

These assimilation policies destroy our culture and our lives. It is the Stolen Generation all over again. The government just said sorry to us, but at the same time they are doing this Intervention. They will have to say sorry again.

The government is refusing to build us any housing unless we sign over control of our land for 40 years or more. We say NO LEASES. We will not sign. Why couldn’t they help us out with money for our housing and services? It is our right for these things. Since they took the 5-year leases with the Intervention, they have done nothing. Why do they need 40, 80 years more? The government having this control is no good. Our lives depend on our land. It is connected to our songlines, our culture and our dreaming.

We are angry they are threatening to close down outstations. People choose to live out on their land on outstations. It is their home, their country. The government must provide funding for outstations, not take it away so people have to move into town. Many people don’t want to live in town, they want to live on their land. In town, there is already a lot of over-crowding and problems. We had to fight hard for outstations, but now we are going to have to fight hard to keep them.

We are angry the NT government is trying to stop teaching of language in schools. We need to fight for our culture and our language. Schools must be Aboriginal way – we need bilingual schools, with two way learning. Our kids need to learn in our own languages. Culture must be kept strong.

Us mob from outstations, town-camps and communities are all subjected to this racist legislation. So we, the prescribed area people are going to stick on our decision to keep fighting. We are not going to give up until the government stops this Intervention, listens to us and starts working with us properly.

We call on other communities to take action, in their communities. We call for rallies here in Alice Springs and around the country to mark Human Rights Day on December 13, 60 years since the UN human rights charter was signed. We call for everyone who supports Aboriginal rights to converge on Canberra for the opening of Parliament in 2009.